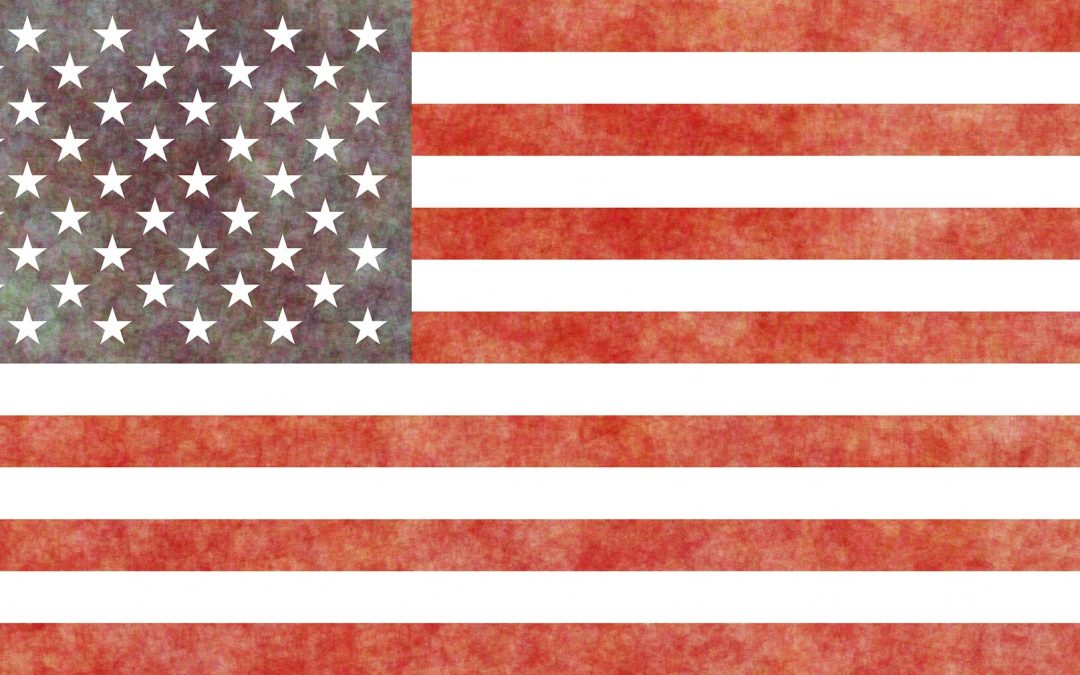 Did you catch it?

Did you catch it? Last night, the First Lady Melania Trump closed the 2nd evening of the Republican National Convention with a very beautiful and elegant speech in support of her husband Donald J. Trump for 4 more years in the office of President of the United States of America. Did you catch it?

Have you ever planned something? Have you ever been in charge of setting something up, thinking through the process and then executing it with flawlessness? How is this going to be perceived? How are people going to see this moment and judge it? I guarantee you, those in charge of planning the evening along with President Trump and First Lady Melania thought every step of the process through. I liken it to a wedding day. As a minister, I have had the honor and opportunity to participate in the dress rehearsal in preparation for the wonderful wedding day of many couples. There have been times in that process I have stepped in to facilitate the order, the steps, the planning, so that on the most important day of that bride’s life, she has as close to a flawless event as possible. All that said, this was Melania Trump’s moment. Did you catch it?

As my wife and I watched the final scene unfold for the evening, take place in the Rose Garden of the White House, we couldn’t help but notice that there was a smaller than normal Trump crowd gathered in anticipation of the First Lady’s speech. It began with the entry of Vice President Mike Pence walking in hand with his wife, 2nd Lady, Karen Pence. Shortly after they entered and were seated, the wonderment of entrance by President Trump and Melania became the storyline that filled my head. Would he come out hand in hand with Melania as well? Would he take center stage and give a grandiose introduction “Trump Style” leading up to her speech in essence over shadowing her? Would he hog the mic and promote himself and all his achievements? Did you catch this minor but major detail?

President Trump came out alone to a gathering of supporters who graciously gave the proper ovation to a seating President. Only to then give a gentle nod to those in attendance with a gleam in his eye and a posture of proudness reflecting what he felt in his heart for what he knew was about to take place. Not a single audible word from Trump’s lips. Instead, the story reel played on showing the variety of accomplishments, investments and purposeful actions taken by the First Lady over the last 3 ½ years. As I watched, I even expressed out loud to my wife next to me that I felt the American people had been robbed of viewing and honoring the First Lady for all the many things she has done in her position. I follow the news. I was unaware of the massive effort and influence that Melania Trump has injected into not only our society but also as a representative of the United States of America into the rest of the world. The news has failed the First Lady and the American People in this regard. Then with doors opened, Melania stepped out with poise and confidence ready to give a speech, even better, a message of hope and encouragement, sympathy and concern and a clear direction of support for her husband and the American People. A proud moment indeed.

After the First Lady concluded her speech, President Trump proceeded to join her on the stage, clapping along with the audience and looking to her with the respect, dignity and honor that she deserved for such an endearing, authentic and timely message to the American people. They exited hand in hand in unity. This was a moment to be captured, a moment where someone other than solely Donald Trump was exhibited. He knew it, she felt it, did you catch it?